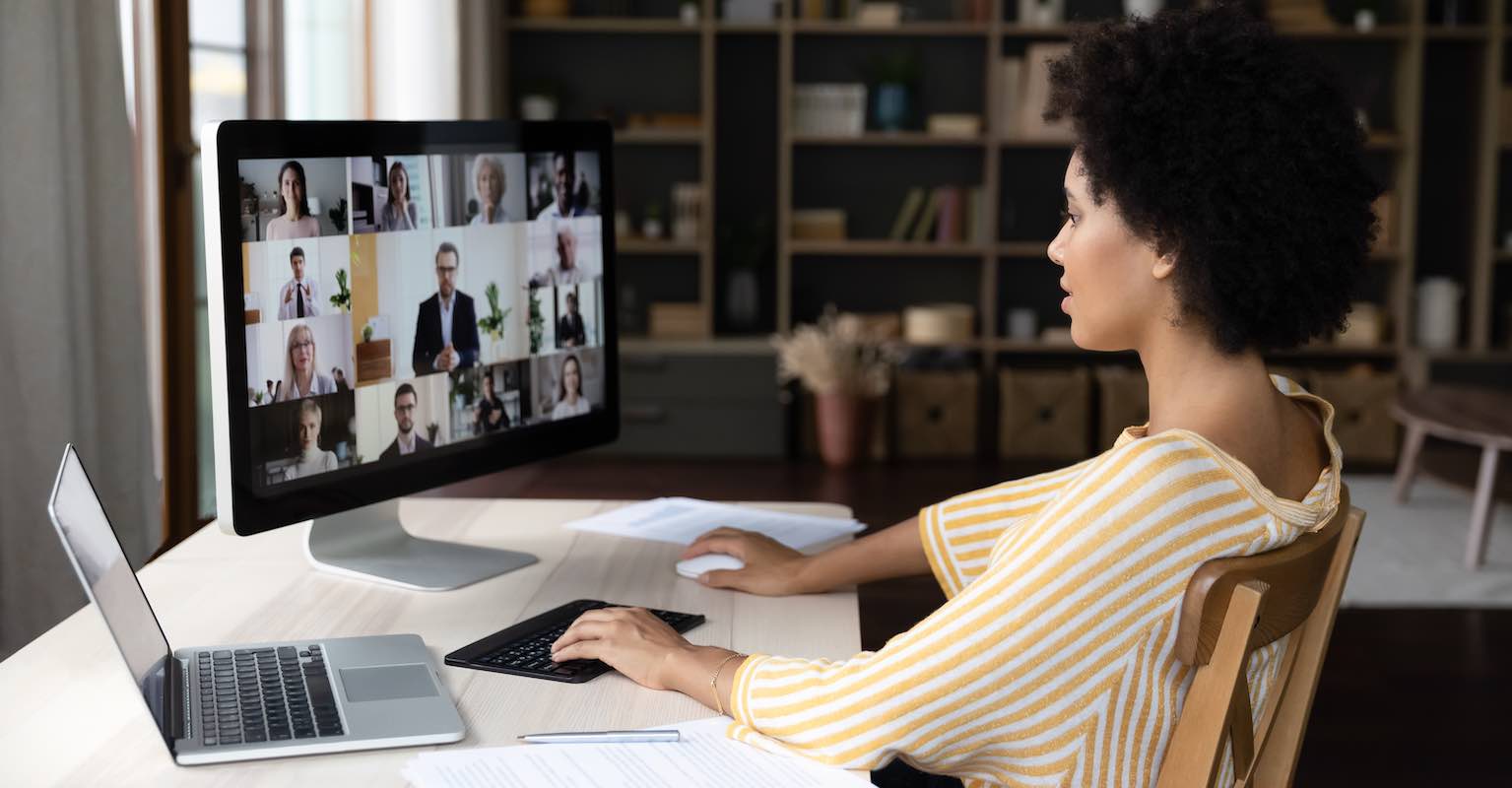 In May, Madrona hosted our annual CFO Summit that brings together private and public CFOs and financial professionals to share learnings and discuss business strategy and tactics. During the event, Bungie CFO Danielle Porter and Qumulo CFO Matt Frey hosted a breakout session called “Next Normal: Building a Thriving Digital Workforce,” to help others better understand and overcome some of the challenges presented by having a distributed workforce. Here are some takeaways from that session.

As companies around the world adjust to the current hybrid environment and the realities of having a distributed workforce, entrepreneurs need to keep in mind the little-known details that go into having employees spread around the country – and globe.

If you’re not on the finance team, you likely don’t realize the work required to open a new state or country – finance teams work long hours to establish business operations in any new location. Every state and country has very different tax and employment laws and regulations for conducting business that needs to be followed. These include specific requirements governing the hiring process, payroll, collecting and remitting taxes, human resources, required benefits, workers’ compensation, and much more. So, when it comes to establishing a distributed workforce, companies need to plan, prioritize and establish processes and requirements around what states and countries are open for hiring, what the pay structures are in those locations, and what sort of travel and relocations will be allowed – to ensure everyone in the company is on the same page, and that the company can recruit and retain the talent it needs to meet its growth goals.

Every state is nuanced with respect to who can do what and what information it needs. As startups start to scale and target aggressive hiring goals, entrepreneurs should decide early what approach they want to allow when it comes to their distributed workforce and how many states the finance team can realistically open in a year with the resources they have available. Without being thoughtful about this early and prioritizing which states to open first, your finance team will be sent into a tizzy having to open multiple states at the same time. As a general rule of thumb, successfully opening new states in compliance with local laws and tax jurisdictions needs a lead time of 6 months. International expansion to new countries should have a 9-to-12-month lead time. While it can be done faster, increased speed often brings a significantly increased lack of compliance risk and will require shortcuts that will be costly from a resource and tax penalty perspective in the first 12 months of operation.

A company has to register to do business in a new state, which may include having a registered agent in that state, so the state can send documents to a physical address within the state. Each state has its own tax rates and requirements – including state unemployment and worker’s compensation taxes, which have varying rates, requirements and separate registration processes. Different states have different policies around State Disability taxes and paid Family and Medical Leave – in addition to different minimum wage, overtime, recording keeping, paydays, and break requirements. The list is endless.

A better approach is to decide where the talent you’re looking for lives – maybe because of top university programs producing the talent you need or competitors that are established. Then evaluate the tax implications of opening up those states and balance those two factors. Then, prioritize opening and allowing hiring in those states. If someone appears on a company’s radar that isn’t in one of those states – have an exceptions process in place to approve opening that state, so the company never finds itself in a situation where an offer letter has gone out, but it was never relayed to the finance team that the person lives in a state where the company is not set up to operate. Companies also need to allow their finance team to grow along with their aggressive growth goals, so they have the payroll staff and other resources necessary to handle all the different requirements in each state they’re trying to open.

Lastly, if you’re hiring someone who says that they will relocate – be aware that things can often come up that require that new employee to remain in their current locations, exposing the company to having to rush to open that state. Firm policies can help mitigate the burden this places on the company.

Registration issues are not strictly related to recruiting. As more employees are untethered from big city offices, the workplace flexibility has them reconsidering where they want to live, often leaving for cheaper, more spacious surroundings. This has made whether or not a company has opened a state or not an employee retention issue in addition to a recruiting issue.
Companies need to create a process and rules for current employees when it comes to traveling and relocation. For example, set rules about how long an employee can remain in one location before the company will be required to register in that state or before it could be subject to local tax statutes in another country. When it comes to international travel – a company may also want to include a policy about the type of work allowed, which can play a role in whether a company will become subject to corporate tax laws.

When it comes to relocation requests, you have to be prepared to lose some employees if they want to move somewhere where the company is not set up to operate and has no plans to do so in the future. If that employee is really valued – opening a dialog about options and timelines can be key. To keep up with some firms – AirBnB for example – be prepared to lose employees who may want more flexibility than your company is prepared to offer.
Something to keep in mind when establishing a distributed workforce. Establishing policies around the core hours that people are expected to work becomes important. Whether those are companywide or team by team – it is important that everyone knows the policies and any request procedures the company puts in place.

Whether or not a company wants to adjust pay by geography is a conversation that needs to happen in the current environment. If it is something that a company decides it wants or needs to do to be competitive, using a third party is the only way to get reliable data to make an informed decision. If you rely on the finance team to use rough benchmarking it will be challenging for it to scale. Some companies – like AirBnB – are establishing pay tiers where everyone in the same job is making the same pay. If a company wants top engineers – adjusting pay by location is becoming more and more difficult when a candidate can easily go to one of the big tech firms and earn more.

If a company decides to hire internationally, there are quite a few options to make it less strenuous on the finance team – from hiring an outside firm to creating a subsidiary. Here are the benefits of the four most common tracks.

Equity and a company’s pay structure is a very different conversation when talking about employees in another country. Firms should have a thoughtful discussion with their leadership teams about whether or not they want to grant equity internationally, and what their criteria would be for granting it. In the U.S., most startups are pro-equity to all employees because it allows everybody to share in the success of the business. But – in some countries, that becomes a 50% tax to the employee on the gain and a 50% tax to the employer on the gain. So – by the time the employee gets the value they’re going to get – a district manager in Germany or Scandinavian countries, for example, would get roughly 20 cents to the dollar compared to what their counterpart in the U.S. receives. Companies are often better served to create some other type of long-term compensation model for employees in other countries where they can share in the value creation, but it is not taxed at the same level.

Making a clear plan around these five circumstances will relieve some of the burden on your finance team and make growing your distributed workforce a much smoother process.

**These materials are for informational purposes only and not for the purpose of providing legal advice. You should contact your attorney to obtain advice with respect to any particular issue or problem.**